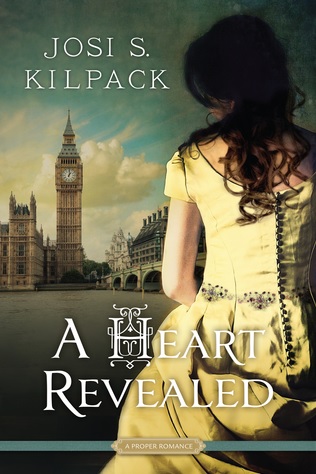 Amber Marie Sterlington, the Rage of the Season in Regency-era London, has her pick of men and she knows what she wants most in a husband: a title and a fortune. Why would she ever marry for something as fickle as love? And why would she ever look twice at Thomas Richards, a third son of a country lord?
But Amber's social standing is shattered by a rare disorder which causes the loss of her hair. Publicly humiliated and estranged from her shamed family, she is exiled to Yorkshire, facing a future she never expected in a circumstance far below what she has known all her life. Humbled and lonely, Amber wonders if isolation is for the best and questions what real love means until she finds a romantic path to a man who offers unconditional love.

Oh my.  Oh my, my.  Where to start with this cover?!  I saw it at the library and thought to myself "Ha!  Is this supposed to be historical fiction? That looks like a girl going to prom!"  I flipped it over and discovered that it actually claimed to be set in the Regency era.

In what universe is that acceptable?!  And then the STORYLINE-- pain.  Utter pain.  Also, a heroine named "Amber"?  The Regency Encyclopedia catalogs baby names from the latter half of the 1700's, and Amber is not among them.  Aurora is.  Even Audrey is there.  She could have used something that gives the idea of modern times and still have been historically accurate if she'd actually wanted to.

Moving on. The synopses are all very hilarious, but I won't clog my blog post with them.  If you want a howl, the pictures link to the Amazon pages. 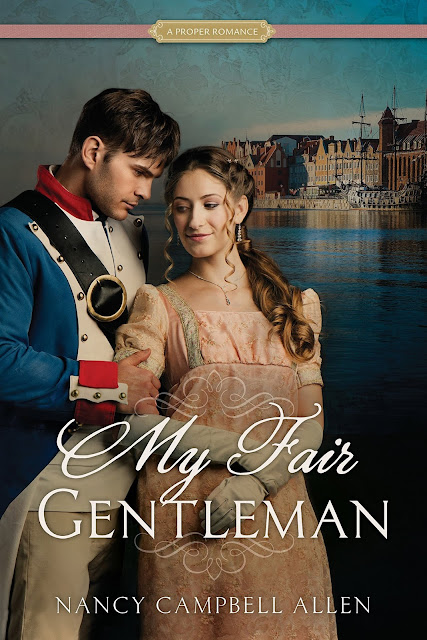 Scruff on the guy, two curls, one on each side, very obviously created by a curling iron, and an extremely ill-fitting dress... I mean, what more can you want? 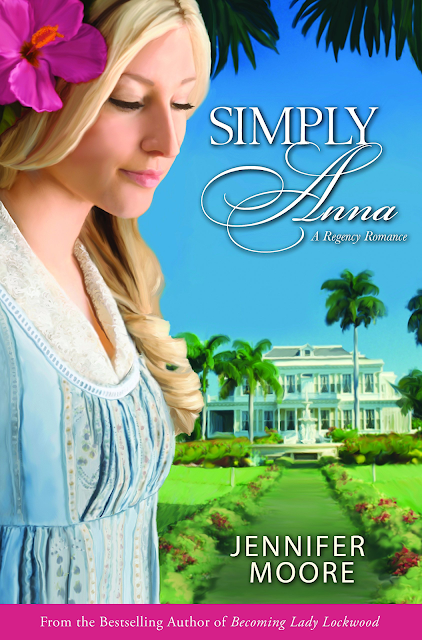 Why, Anna! Why black eyelashes you have! Was-- GASP-- is this book REALLY about the invention of MASCARA?!
(Also, the plot sounds like Barbie as the Island Princess, only... not as good.)

And as a bonus, although this is not supposed to be Regency... 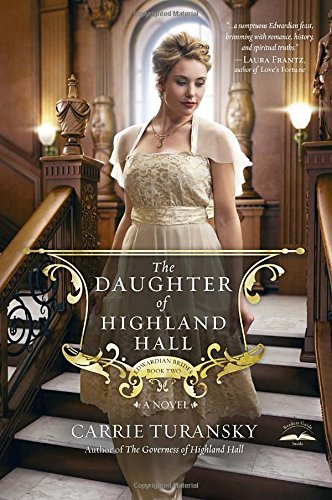 This is set in 1912, and although it looks all right for a distance, I invite you to investigate closer. It's basically a modern prom dress with a sheer shawl tacked to the shoulders.  Then, take a look at the full picture-- the dress was too short, so let's just put another skirt underneath it!  Costuming for the WIN.  Twelve out of ten.

Hahaha Melody this was hilarious XD!! I do enjoy a good bashing of things that claim to be historical...

The part about the book being about the invention of mascara made me laugh and also the "sounds like barbie as the island princess... only not as good" XD XD

THE SIMPLY ANNA ONE.

Amber isn't the most horrid "historical" name I've ever heard (at least amber is a precious stone and thus a known thing someone might have chosen to name a child for.) I think the worst I've heard is Madison (as a female name) in, actually, several historical books and stories.

This is a very funny post, I loved it! The most terrible cover, for me, is the first one, it's so awfully anachronistic. I mean, the Big Ben and the Palace of Westminster in the Regency times?! O my.